To build an ecologically sound future economy, we need to find a more sustainable system of money.

That’s the view of Steve Keen, author, heterodox economist and our guest on the latest New Money Review podcast. 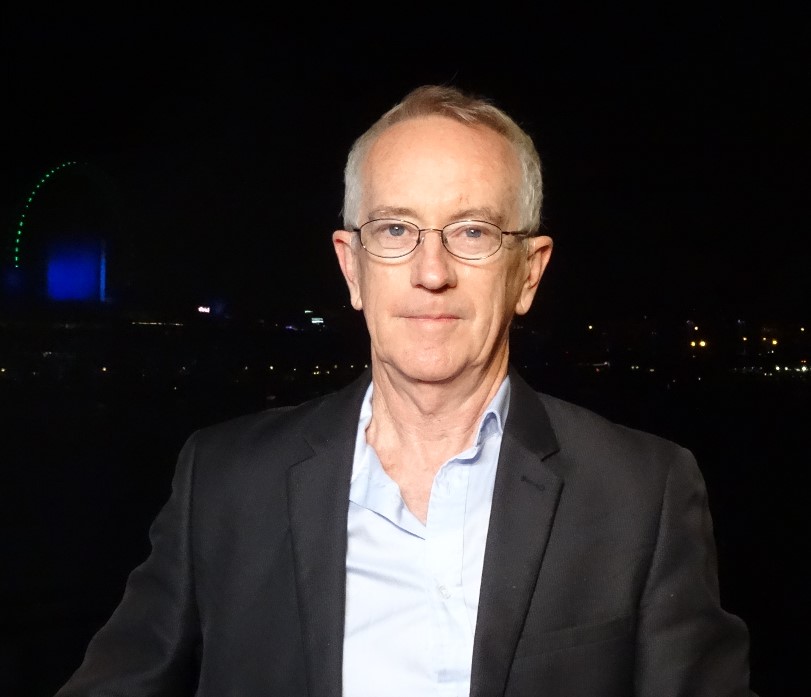 Keen, who lives in Thailand, has stepped away from a full-time role in academia and now crowdfunds his research, with 1,500 patrons contributing monthly to support his work.

He is an honorary professor and distinguished research fellow at University College London. Previously, Keen was professor of economics at Kingston University and the University of Western Sydney.

According to Keen, it’s time to integrate economics and ecology and to move away from a system where private credit creation drives unsustainable demand and creates instability.

Mainstream economists, he says, have severely underestimated the role of energy in production and have led us blindfold into the current climate crisis.

“Students and citizens across the globe are calling for a realistic economics to replace the delusional theories that led us into this economic mess,” Keen says.

“They get nothing right and everything wrong.”

“They get nothing right and everything wrong.”

“Neoclassical economics wants to ignore the monetary system. It has no role for banks, no role for private debt and no role for money.”

“The mere act of a bank creating a loan creates money at the same time.”

Finance is too powerful and house prices are too high

“Governments will do whatever they can to boost demand for housing, to keep house prices rising.”

The link between private debt and inequality

“Policies like quantitative easing and zero interest rates have made the wealthy wealthier, but have amplified the inequality caused by the rising level of private debt in the first place.”

The costs of neoclassical economics

We need a private debt jubilee

“Every adult in the UK would get £100k in their bank account, with the requirement that anyone with debt must pay their debt down by that amount. Those without debt would have to buy newly issued corporate shares, and that money would have to be used to pay down corporate debt.”

Only public money can address Covid and climate change

“A private money system alone would have collapsed during Covid and it’s even worse during climate change.”

“We’re going to have to reduce our energy consumption drastically at some point. The cash flows that companies make out of the current volume of demand will disappear. Multiple bankruptcies could occur. There’s no way we can private sector our way out of this. We need government money creation.”

“We can eliminate the problem of private debt while we deal with climate change. The last thing you want is someone who is unable to take part in addressing climate change because they’ve gone bankrupt.”

“We need to make the level of credit and the level of private debt economic indicators. Second, we should stop banks being able to lend for asset speculation. And we need much more government money creation, which would come through sustained deficits.”

A scary time to be an economist

“It’s a scary time to be an economist, because I think economists are going to cause the collapse of capitalism.”

“The market system could have got through climate change if we’d implemented the sort of policies that ‘Limits to Growth’ put forward in 1972. Economists were responsible for completely trashing those recommendations and for going for growth gung-ho.”

“The result is that we’re now consuming three times as many resources as we were in the 1970s, our load on the planet is that much higher and the rate at which we have to change to not cause ecological catastrophe is so much greater.”

“I want be involved in prosecuting them”

“If we’re lucky, we’re in the final thirty years of the crisis of climate change. If we’re unlucky, we’re in the final decade. There’s now no chance of taking prospective, pro-active action. The time for that has passed. Once we realise how dangerous the new climate is to our survival as a civilisation and maybe as a species, we need to go into reverse. I want to see mechanisms to enable us to do that without causing mass starvation and a breakdown in social systems.”

“The crime of ‘ecocide’ should be extended to the economists that have provided the nonsense that has supported a lot of the climate change nihilists, like Bjorn Lomborg. I want be involved in prosecuting them.”