The appearance of cryptocurrencies like bitcoin is part of a much bigger trend—the re-emergence of private money as a competitor to state-issued currencies like the dollar, euro, yen or pound.

That’s the central argument of Professor George Selgin, our guest on the latest New Money Review podcast and a specialist in monetary history. 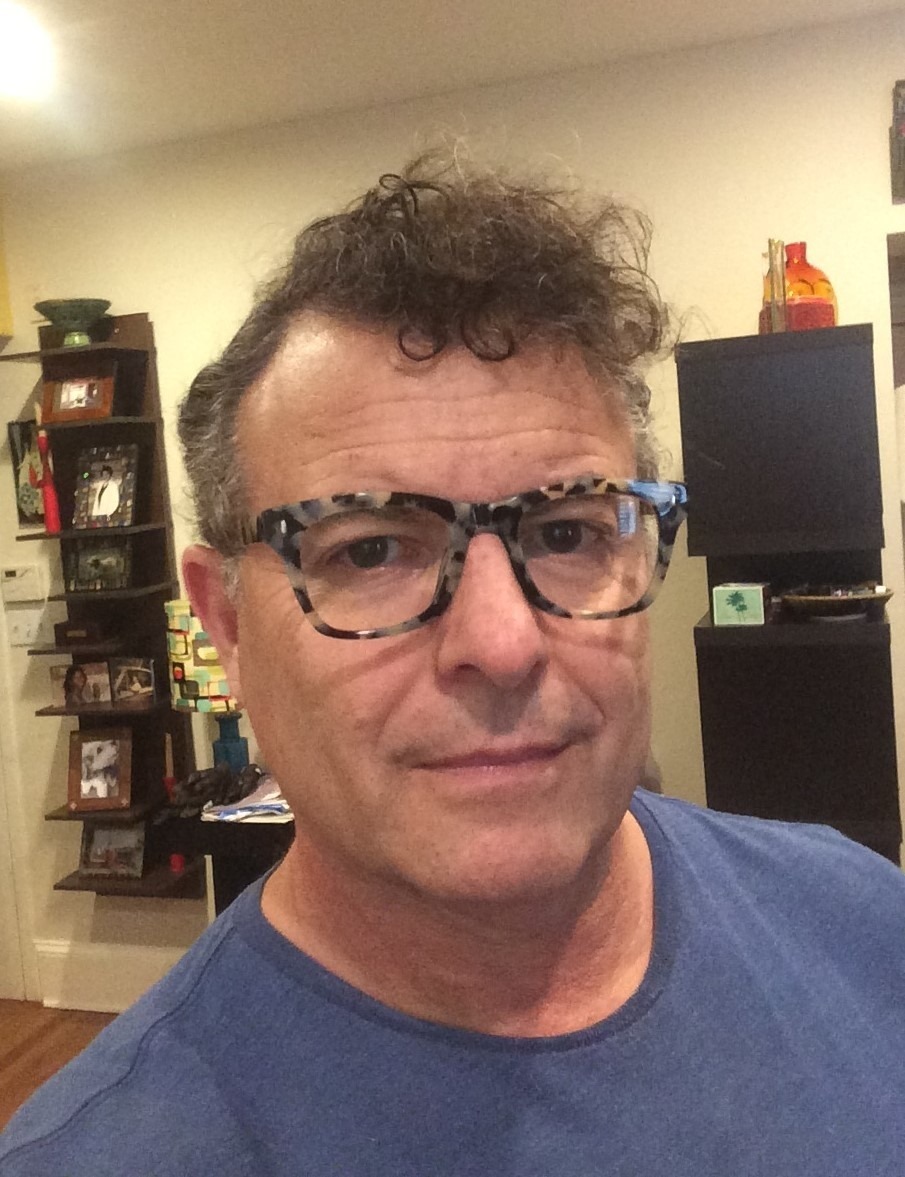 Selgin, who is director of the centre for monetary and financial alternatives at the Cato Institute and a professor emeritus at the University of Georgia, is a supporter of Austrian economist Friedrich Hayek’s proposal that money should be denationalised.

According to Selgin, privately issued money has a long and successful history, as well as providing the foundation for a more stable financial system.

“We need to appreciate the extent to which desirable and beneficial monetary institutions can develop without any involvement of the state, and have done so in the past,” he says in the podcast.

“We owe most of our good monetary innovations to the private market. Of course, we owe some bad ones too. But on balance, we would probably be a lot worse off if we hadn’t taken advantage of private market institutions’ contributions to exchange.”

“When you look closely at the history of money, more often than not it’s been the case that when things have gone awry, it’s been because of misguided interference with the development of these private monetary arrangements,” says Selgin.

“Bitcoin has given a great boost to interest in non-state-issued money.”

“Hayek, in his pamphlet ‘Denationalisation of Money’, which was published in 1976, really got the ball rolling.”

“We need to appreciate the extent to which desirable and beneficial monetary institutions can develop without any involvement of the state, and have done so in the past. We owe most of our good monetary innovations to the private market. Of course, we owe some bad ones too. But on balance, we would probably be a lot worse off if we hadn’t taken advantage of private market institutions’ contributions to exchange.”

“When you look closely at the history of money, more often than not it’s been the case that when things have gone awry, it’s been because of misguided interference with the development of these private monetary arrangements.”

“Too often, people jump to the conclusion that when things go wrong, the solution is more government involvement in money. It’s often the case that the better solution is to roll back some of its involvement.”

Financial crises: do we need a lender of last resort?

“Cases of systemic crises are relatively rare. It’s just a bad accident that the US is one of the leaders in financial instability, with England coming up a somewhat distant second, but still with a fairly bad record of financial crises. It’s from these two economies that most people have drawn their records. In other countries, like Canada and Scotland, you see long records of financial stability.”

“So why did we have systemic crises in some places and not in others? The structure of the banking system and the nature of bank regulations have a lot to do with it.”

“There are contractual ways banks can handle crises and runs, if they are allowed to. But the laws of most countries have prevented them from having contracts that would stem runs.”

“I would not want to go out on a limb and claim that a free banking system would have been able to handle a crisis like the recent [coronavirus-related] one. We’ve never seen anything quite like it. But what was needed in the last crisis more than anything to sustain demand was fiscal policy, not monetary policy. If you had enough of that, even a banking system without an active central bank could have handled it well enough. The government would have had to go into debt to finance relief payments, but it would not necessarily have required any vast expansion of the money stock. A purely fiscal response to the recent crisis probably would have been much more effective than what we had, with so much reliance on the Fed and other central banks.”

“There is a tendency in a free banking system for the banks to automatically stabilise the relationship between the monetary base and total spending.”

“Money is a malleable concept and financial innovation can make for big changes in the kinds of things that serve us as money, as generally useful means of exchange. We see this today, with innovations like stablecoins and fintech.”

“We want to have new kinds of money appear. We want to have a financial system that grows and innovates over time. Private institutions are the ones that are going to find these improvements.”

“There are two kinds of innovation going on side-by-side. One consists of cryptocurrencies like bitcoin, which are quite distinct from conventional currencies. The other involves digital currency products that are based on existing moneys like the dollar or pound. These are supplied by firms outside of the normal banking system, but using technologies that have a lot of advantages.”

“Fintechs have the potential to introduce a very dynamic payments system that gets away from banks, whose role is likely to diminish in the future.”

“If you want to offer dollar substitutes in the US, you need to settle with central bank dollars, which means you need access to the Fed’s settlement facilities. It’s by denying fintechs that access that we prevent the innovations that have elsewhere improved payments for many people. We need to really do something about this. It’s an area that’s crying out for reform.”

“It’s wonderful that we have an innovation like bitcoin. I also think it supplies a genuine need for private transactions. What I’ve been sceptical about is the claim that bitcoin can be a true challenger to established, official moneys like the dollar. I don’t see that happening. That’s partly because of the volatility of bitcoin. But it’s also very hard for a new currency—a different standard—to take over from a very well-entrenched incumbent like the dollar.”

Mentioned in the podcast

Friedrich Hayek on the Denationalisation of Money