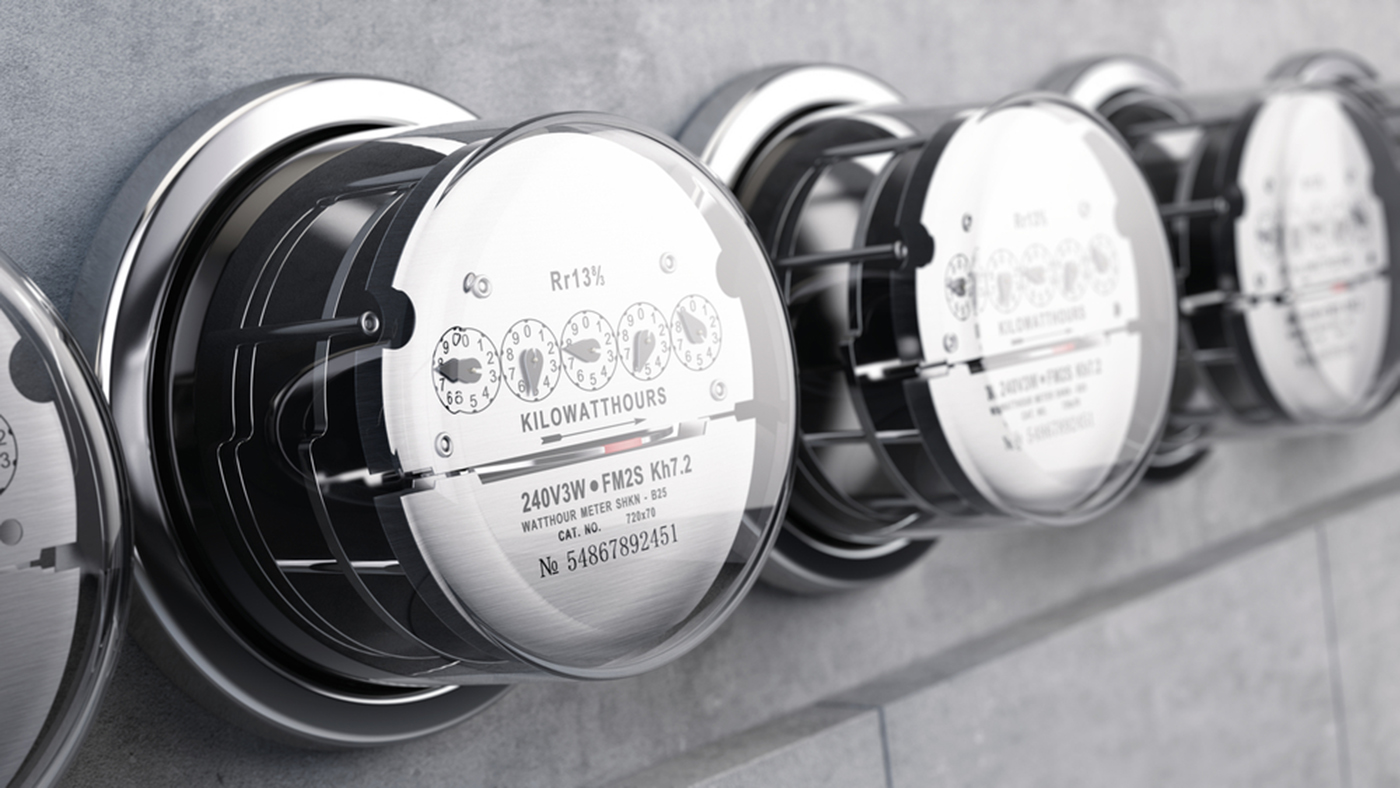 If cryptocurrencies have a natural tendency to polarise opinion between their supporters and their critics, there’s one topic guaranteed to send temperatures rising—the energy consumption associated with the maintenance of the bitcoin and other cryptocurrency networks.

The miners responsible for maintaining the bitcoin blockchain—the immutable record of transactions in the currency since its inception—currently consume about 44 terawatt hours of electricity a year, according to researchers at Digiconomist. If bitcoin were a country, this would place it at around 50th in a list of the world’s most intensive energy consumers.

“Imagine,” the UK’s New Scientist publication wrote in November, “you discovered that in order to mint the coins and print the banknotes in your wallet, your country’s central bank employed vast numbers of people to push boulders up hills and let them roll down again.”

“If bitcoin fulfils its ambition to compete with, or even supersede, regular currencies issued by central banks, its wastefulness would amount to a scandal,” the magazine wrote in its leader column.

“By 2020 bitcoin will be using as much energy as the USA. It’s completely and utterly unsustainable,” Catherine Mulligan, co-director of the Imperial College Centre for Cryptocurrency Research and Engineering, said in an interview with BBC World Service in December.

To calculate the bitcoin network’s energy consumption, Digiconomist uses a top-down view, effectively extrapolating from the market price of the currency to estimate the blockchain’s power usage.

“By 2020 bitcoin will be using as much energy as the USA. It’s completely and utterly unsustainable.”

In its calculations, Digiconomist assumes that 60 percent of miners’ revenues—a figure that can be calculated from the current market value of the fixed coin reward accruing to the miner that calculates each new block in the chain, plus the aggregate transaction fees embedded in the block—is set aside for operational costs.

This amount is then converted, using a notional wholesale electricity price of 5 cents per kilowatt hour, into an assumed energy consumption rate.

Digiconomist says its method recognises the fact that calculating power usage from the bottom up—working out how many miners participate in the network, where they are located, how efficient they are and how much they pay for their energy—is guesswork.

By its nature, the bitcoin network has no central records. Bottom-up estimates of bitcoin’s energy usage also fail to take into account the costs of hardware and of cooling equipment.

Other economists have produced lower estimates of the bitcoin blockchain’s energy consumption rate. Researcher Marc Bevand, for example, uses a bottom-up analysis to arrive at a January 2018 estimate of 18 terawatt hours per year, 60 percent lower than Digiconomist’s estimate.

For some critics, any energy incurred on maintaining a cryptocurrency network is wasted.

“The proposed use cases of cryptocurrencies don’t justify the energy waste,” said Jordan Pearson, a cryptocurrency reporter and associate editor at VICE, speaking on BBC World Service in December.

“It seems less and less likely that bitcoin is going to be a way to pay for things. Instead, we now see people cheering bitcoin’s main function as a store of value. Quite honestly, I can’t think of a more damning indictment of how our economy creates value than just parking money in a system that is spun up out of unvarnished environmental waste.”

Others take a more nuanced view, pointing out that all monetary systems involve trade-offs.

“Any non-reversible computation, like the hash function used by bitcoin, consumes energy. So energy consumption is an inevitable fact of doing bitcoin mining,” says Joseph Bonneau, a postdoctoral researcher at Stanford University.

“But there’s a parallel to traditional mining: open-pit mines, used to source commodities such as gold, have been a huge source of concern for environmentalists over the years,” adds Bonneau.

“Energy consumption is an inevitable fact of doing bitcoin mining.”

Although some criticise bitcoin for its use of massive amounts of computational power, say Berentsen and Schär, “from our perspective, the situation is not so clear-cut. Centralized payment systems are also expensive. Besides infrastructure and operating costs, one would have to calculate the explicit and implicit costs of a central bank.”

“Salary costs should be counted among the explicit costs and the possibility of fraud in the currency monopoly among the implicit costs. Moreover, many cryptoassets use alternative consensus protocols, which do not (solely) rely on computational resources.”

“Bail-outs and bail-ins are implicit costs of a centralised banking system.”

One can expand the cost-benefit analysis to include the costs to taxpayers of central bank-led interventions to head off financial crises, say Berentsen and Schär.

“Bail-outs (as well as bail-ins—think Cyprus) are [also] implicit costs of a centralised banking system,” they told New Money Review.

“The problem is that implicit costs are very hard to measure, especially when compared to something which can be estimated as easily as the cost of proof-of-work mining.”

Fiat currency systems may incur heavy human costs as well. In 2011, one researcher drew a direct parallel between the food price rises caused by the Federal Reserve’s quantitative easing programme, introduced to combat the effects of the 2008/09 financial crisis, and the “Arab spring” revolutions triggered that year.

Meanwhile, bitcoin mining has moved from being an activity easily conducted on a laptop at home, something possible in the currency’s early days in 2010/2011, to a highly specialised industrial operation, involving racks of specially designed computers operating in parallel. 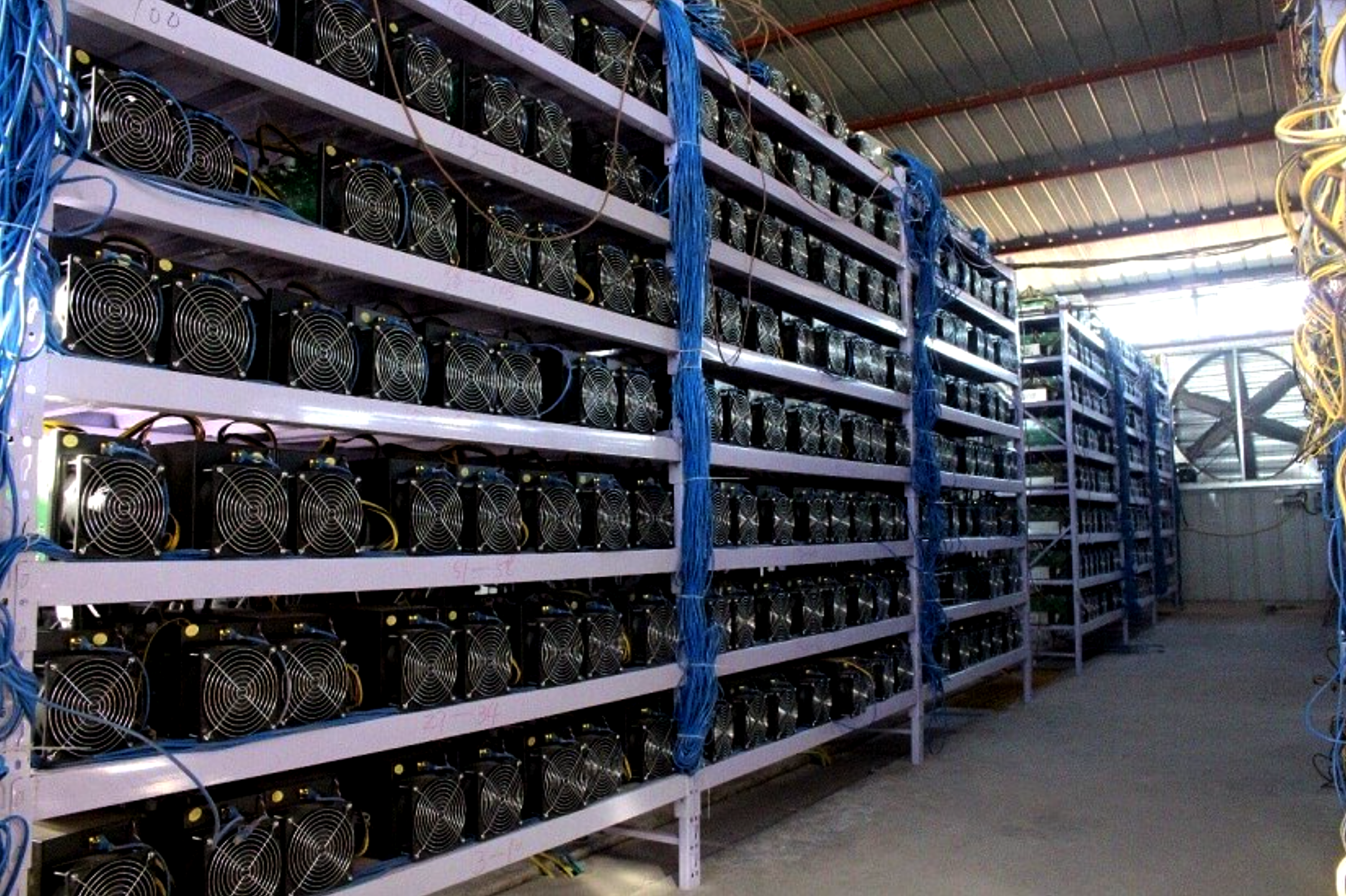 Cryptocurrency commentator Matt Odell cites China, traditionally a centre of bitcoin mining, as an illustration of the changing economics of this activity. Some critics have associated bitcoin mining in China with dependence on electricity produced at heavily polluting coal-fired stations.

“Although China has a huge coal industry, the miners are now mostly situated near hydro-electric dams,” says Odell.

“As China is now cracking down on bitcoin exchanges and the mining industry, largely because of concerns about bitcoin potentially undermining the country’s capital controls, some miners are now moving to Canada, where they also have access to cheap hydro-electric power, as well as being offered tax breaks by the government,” says Odell.

“To have a secure, decentralised global financial network is a better use of electricity than most we can think of.”

Meanwhile, says Odell, the mining industry is reaping the benefits of technological advances.

“The efficiency of mining hardware is rising constantly and equipment is out of date after six months. And none of the big chip manufacturers have really entered the market yet.”

Odell, like many bitcoin supporters, turns the accusations of bitcoin’s energy wastage on their head.

“This could be one of the biggest paradigm shifts in the last hundred years. To have a secure, decentralised global financial network is a better use of electricity than most we can think of.”

And, says one computer scientist, bitcoin mining could have a revolutionary impact on the structure of global energy production.

“Bitcoin mining is performing valuable global arbitrage. It converts energy that would otherwise be wasted into a store of value.”

“Bitcoin mining is one of the few industries that is completely geographically independent,” says Andreas Antonopoulos.