The public needs protection from the Wild West land grab that’s now going on in money, says Rohan Grey, my guest on the latest episode of the New Money Review podcast. 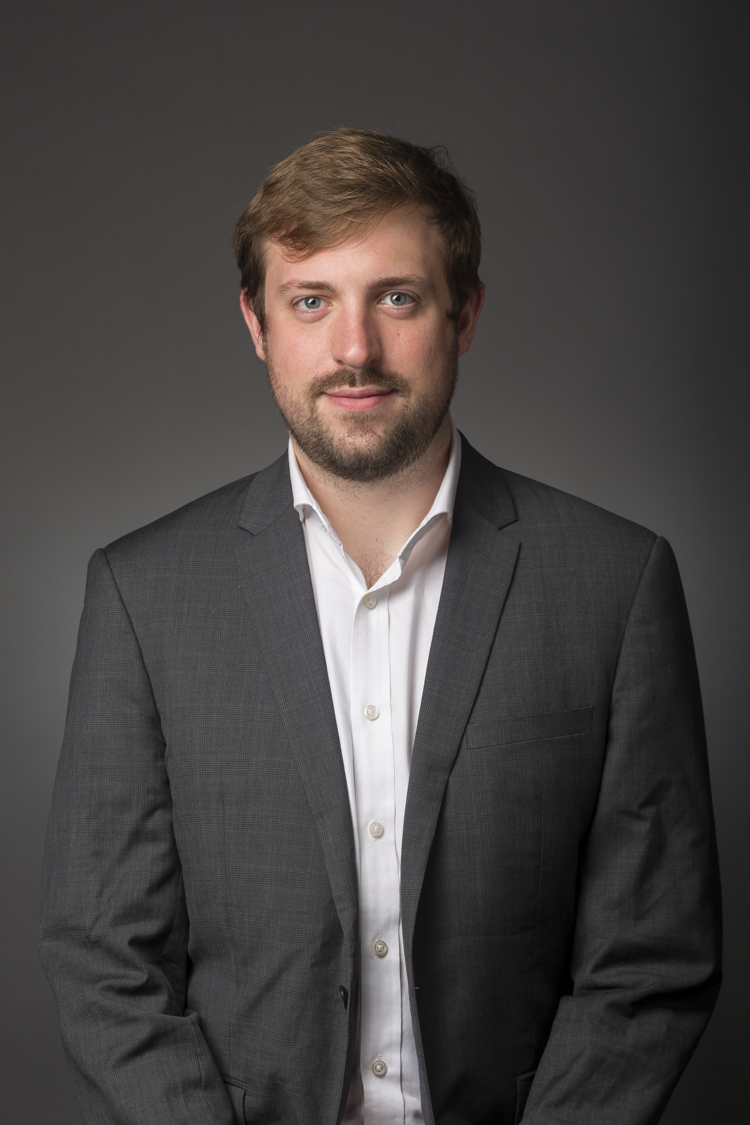 Grey, Assistant Professor of Law at Willamette University in the US, was one of the authors of a controversial bill brought before the US Congress late last year, called the ‘Stable Act’.

The Stable Act’s objective—it wasn’t passed but is due to return to Congress later this year—was to protect consumers from the risks posed by emerging digital payment instruments, such as Facebook’s planned new ‘Diem’ currency and other private sector ‘stablecoins’.

The authors of the Act called for stablecoin issuers to be regulated as banks, a suggestion that went down like a lead balloon with much of the cryptocurrency community.

Stablecoins are digital versions of existing fiat currency, such as the dollar, euro or yen. Their value has risen explosively in recent years. They have also been called ‘the first battleground of the coming crypto regulation wars’.

Notable stablecoins include Tether, the cryptocurrency market’s version of the dollar, which has grown from $3bn to over $60bn in size in just a year.

There’s Circle, which is now growing even faster and whose issuer went public on the New York Stock Exchange last week. And there’s tech giant Facebook’s planned new version of the dollar.

Amidst all this private sector experimentation with digital money, what role is left to the state? According to Grey, we shouldn’t leave the crucial discussion over the future of money in the hands of private actors.

In his view, it’s time for national parliaments to step up and make crucial decisions on digital money’s design.

This is a crucial debate and one we’re going to hear a lot more about in coming years.

Here are some excerpts from the podcast discussion:

Why the money infrastructure is a public good

“It’s a matter of democratic legitimacy. We’ve seen throughout history these key infrastructural moments when we hand over control to certain private actors. Then we spend decades living in the repercussions. This is one of those moments. When it comes to the digitization of currency, this is a Wild West frontier land grab. I hope we don’t end up repeating the same political dynamics of most historical land grabs.”

“It’s a matter of democratic legitimacy”

The risks of shadow banks and shadow deposits

“If you allow private actors to create something that walks and talks like public money, but has none of the safeguards and none of the policy oversight that comes with public money, the result is recurrent crises and systemic breakdowns, where the public has to bail out these actors.”

“One of the major causes of instability in the lead-up to the 2008 financial crisis was that various actors which we now call ‘shadow banks’ were issuing instruments that were effectively deposits. But in US deposit law there’s a well-recognised and long-standing loophole: the definition of a deposit is as something a bank does. So if you’re not a bank, by definition what you’re issuing can’t be a deposit, even if it walks and talks and is functionally like one.”

“The result is recurrent crises and systemic breakdowns, where the public has to bail out these actors”

Stablecoin issuers should be regulated as banks

“Let’s be very clear. These actors are issuing a deposit, version 2.0. They should be regulated as banks, not [via] the hodge-podge, barely regulated money transmitter framework they’re currently operating under.”

The risks in stablecoins

“The conversation ends up focusing on the asset side. Do we have enough collateral? Do we have enough reserves? In my opinion the focus should be on the liability side—what are you promising? If you can’t guarantee that promise under all circumstances, it’s not a safe promise. I’ve never seen a single theory of collateral that is actually safe.”

The US is now backstopping the world’s shadow money

“We now have this system of international swap lines [between central banks] precisely to backstop the shadow money issued around the world, where the US is effectively the insurer of last resort for the European banking system, among others.”

“I think Tether is a ticking time bomb”

Tether is a ticking time-bomb

“I think Tether is a ticking time bomb. The level of opacity, the level of shadiness and the track record of the people involved are extremely worrying. And huge parts of the crypto ecosystem depend on Tether. The people who are going to be hurt the most are the suckers in that ecosystem.”

Listen to the podcast to hear more.

I am taking a summer break – the podcast will return in September.