When looking at financial markets, we should pay more attention to the physical stuff—the cables, boxes, chips and code—without which those markets wouldn’t exist.

That’s because the money infrastructure has a huge impact on the way society and politics function.

In the words of John Handel, our interviewee on the latest New Money Review podcast and a specialist in financial markets’ physical past, “technical details are never just technical details”. 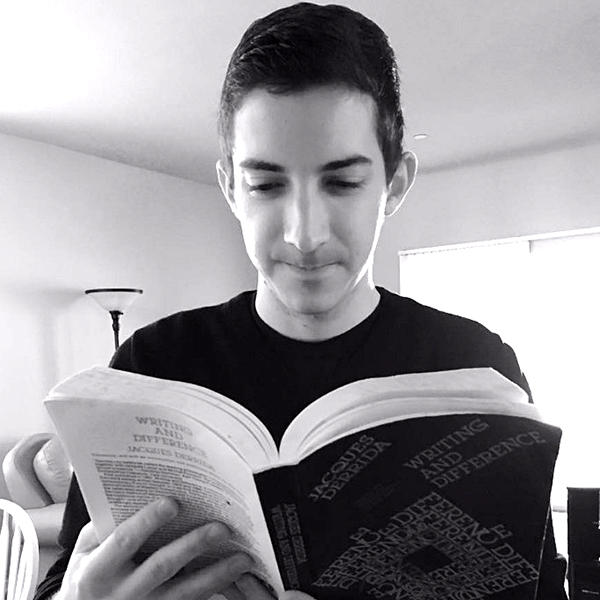 Handel, a historian, works at the University of California in Berkeley.

His main area of research is the physical infrastructure of nineteenth century financial markets and its impact on financial power.

In the podcast, Handel recounts the astonishing growth of global finance between 1800 and 1900, saying that the change was driven primarily by advances in technology.

“In 1800 there were three stock exchanges in the world—Paris, London and Amsterdam—located in coffee shops and alleyways,” he says.

“But by the end of the 19th century there were almost 90 global stock exchanges, in purpose-built buildings and all connected by some form of telecommunications.”

But, from a historian’s perspective, the role of telecommunications wasn’t just to weave together and integrate markets, says Handel. It was also to place some centres and markets into particular positions of power.

“The infrastructure encoded particular power imbalances into how messages were communicated,” says Handel.

“London, for instance, was the offloading point for most telegraphy and benefited from this infrastructural position.”

In the podcast, Handel describes how the positioning of telegraph cables on the roof of London’s Royal Exchange—then the location of the London Stock Exchange—played a vital role in determining competitive advantage between two early media companies.

The Royal Exchange in London 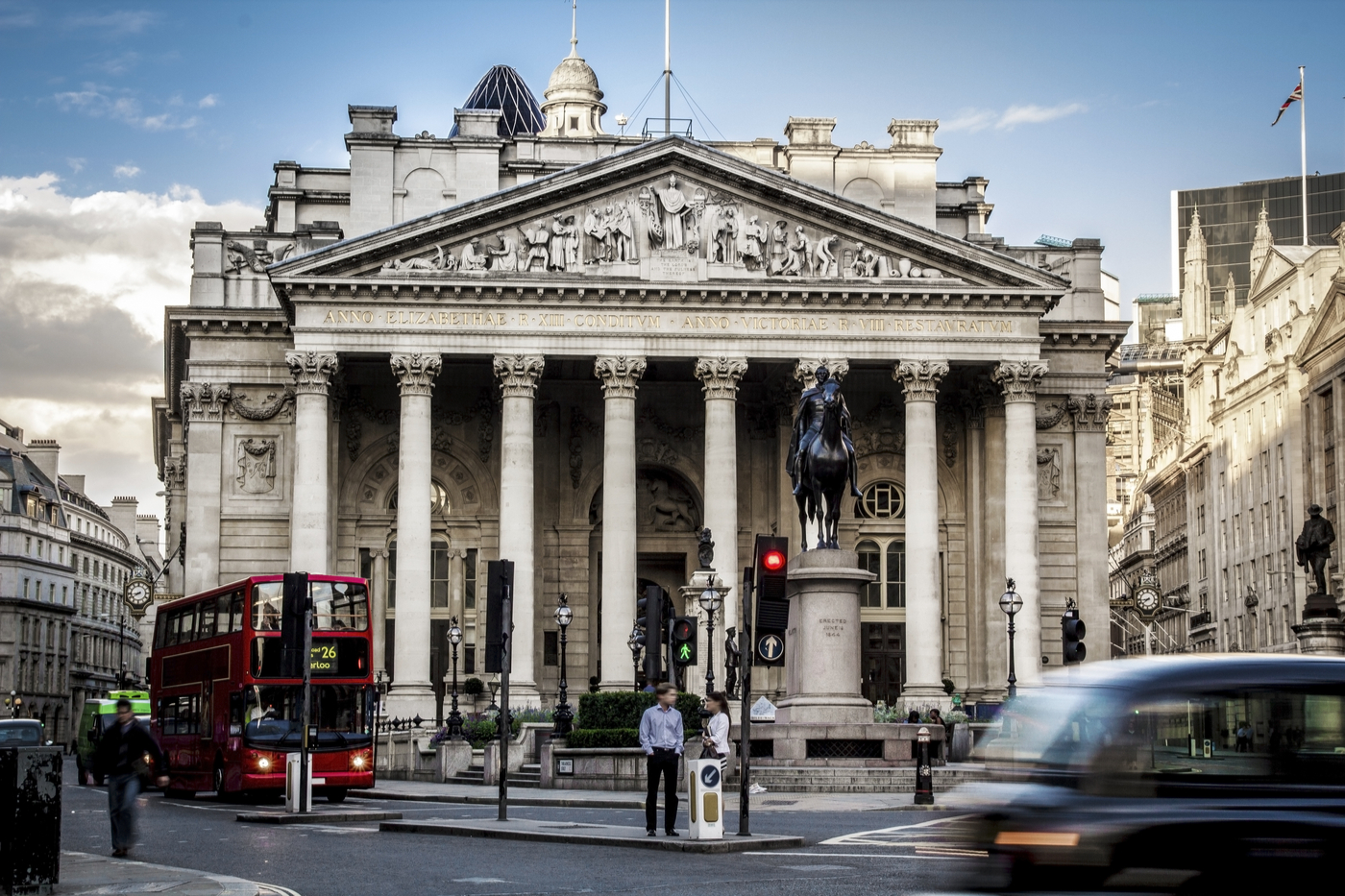 He goes on to explain how London managed to squeeze out Liverpool in 19th century financial trading because of the former’s geographical location and its ability to control access to the telegraph system.

At the time, Liverpool was trying to set up its own communications links with German trading companies.

Handel then goes on to discuss the complex interplay between private and state interests in the development of the UK financial market’s telecommunications and financial infrastructure.

Over time, he says, some financial markets used different techniques to cordon off and then monopolise public telegraph wires.

And, he says, some of the results of that 19th century battle over access cables are still evident.

Meanwhile, the 2008 crisis has led to a new period of experimentation in finance; we have entered a period of upheaval in the way financial markets are put together.

From a technological perspective, Handel says in the podcast, new technologies like bitcoin and blockchain deserve critical attention from the scholarly community because of their innovative settlement structures.

But there may be a long way to go before we can work out who the winners and who the losers will be from the current disruption, suggests Handel.

While studying the metal wires of money and finance helps illuminate history, scientific progress by itself only goes so far, he says.

“To impose real, meaningful, systemic change on infrastructures takes a lot more than simply getting the technology right,” he says.