To understand bitcoin, think of it as a technology rather than as a speculative financial asset, a leading computer scientist said this week.

“People often talk about bitcoin as an asset class,” said Neha Narula, head of the Digital Currency Initiative at the Massachusetts Institute of Technology (MIT).

“We also need to talk about it as a technology”

“But we also need to talk about it as a technology. That’s what bitcoin was originally, what it always will be, and what bitcoin as an asset class depends on.” 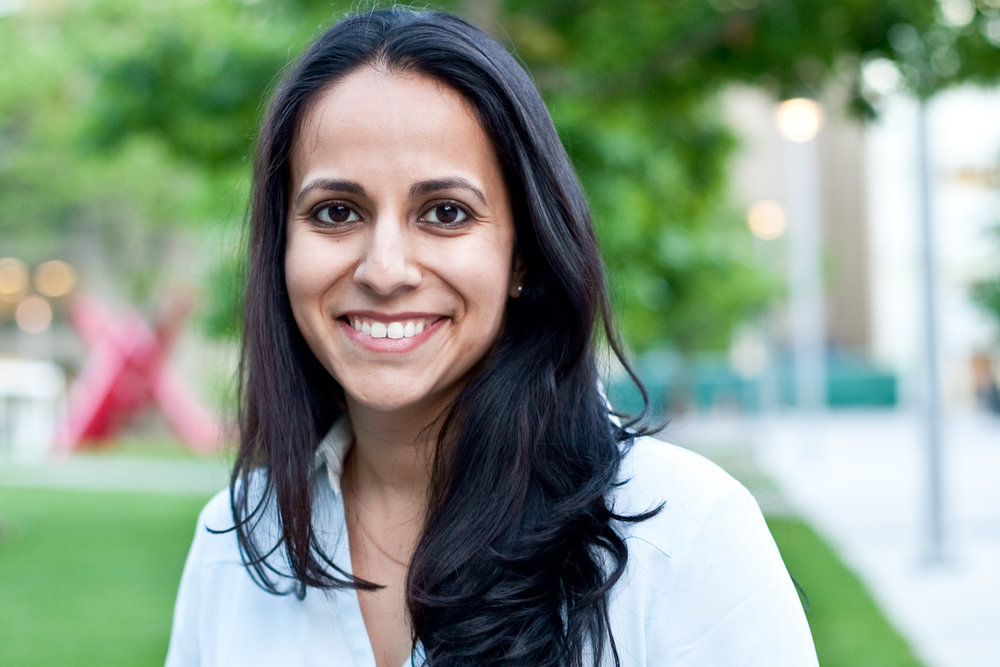 Narula was speaking on Monday at the Mainnet conference, organised by Messari.

“The first is privacy, which makes it harder to censor transactions,” she said.

“Then there’s performance, which makes it easier to run a full node, making the network as whole more decentralised. Third, there’s robustness—making bitcoin harder to attack. And fourth, there’s functionality,” she said.

Narula said there’s a key difference in design between bitcoin and most other cryptocurrencies.

“What’s driving a lot of the functionality changes [in bitcoin] is the need to minimise what goes onto the blockchain,” she said.

The blockchain is bitcoin’s transaction history, which is visible to anyone.

“This is in stark contrast to a lot of the smart contract platforms, which execute every step of every contract on-chain,” Narula said.

“We’re building bitcoin to be around for centuries”

The minimalist aspect of bitcoin design is consistent with the network’s goal of being widely used, said Narula.

“A blockchain is replicated across thousands of nodes—and hopefully one day millions, if not billions,” she said.

“The bitcoin base chain needs to be as simple as possible to support higher-level functionality,” she said.

“We’re building bitcoin to be around for centuries and you don’t want to be constantly rewriting the base layer. And complexity is the enemy of security: if you have a very complicated protocol of functionality, that’s a huge attack service. The whole point of this technology is to be secure. We’re removing trusted third parties and relying on cryptography and software.”

Narula went on to describe two upcoming changes to the cryptocurrency’s software, proposed earlier this year as ‘bitcoin improvement protocols’ by developer Pieter Wuille. These proposed changes are called Schnorr and Taproot.

“Schnorr is an upgrade to bitcoin’s signature algorithm, with nice properties that help with privacy and performance. You can do things like aggregate signatures,” explained Narula.

“And Taproot is an upgrade to bitcoin’s scripting system,” she added.

“It’s a really cool way of embedding smart contract functionality into transactions. Taproot transactions look like regular transactions. You can’t even tell that there’s some kind of complicated contingency happening.”

However, Narula said the introduction of these changes would likely require at least the rest of 2020. The slow pace of revisions to bitcoin’s software reflects the challenges of working on open-source projects, she explained.

“People care a lot about robustness and doing good code review and making sure that this stuff is solid before it gets in,” she said.

Narula added that mistakes have been made in programming the cryptocurrency in the past.

“Everyone takes it for granted that because bitcoin’s been working for the last ten years, it’s all a done deal,” said Narula.

“We forget we had an inflation bug in bitcoin for eighteen months. It’s not something to be embarrassed about, it happens. Software has bugs.”

In late 2018 bitcoin developers discovered—and then fixed in secret—a software flaw which could have allowed an attacker to inflate the coin supply beyond its pre-programmed limit of 21 million coins.

For Narula, the interest in cryptocurrencies from the financial community doesn’t always chime with what she sees as the technology’s objectives.

Asked to comment on a recent critical report by investment bank Goldman Sachs on the prospects for bitcoin, she offered a rallying call for the cryptocurrency’s future as an inclusive project.

“For bitcoin, mainstream adoption doesn’t mean institutional adoption, or replicating Wall Street all over again on top of a crypto network,” she said.

“It doesn’t mean a bunch of really wealthy people holding bitcoin as an asset to protect their wealth. Mainstream adoption means real, everyday people are actually using this network, whether that’s holding their savings in bitcoin, using the Lightning network to make payments or building things on top of bitcoin.”

“If Goldman Sachs likes [bitcoin], I think that means we’re doing something wrong,” she went on.

Narula aimed a barb at the head of another investment bank, JP Morgan, Jamie Dimon. In 2017 Dimon slated bitcoin, calling the cryptocurrency ‘a fraud’ and threatening to fire any employee using it.

“I understand people might want the number [bitcoin price] to go up, but you’ve got to be in this for the long term. You have to think about what this really is and what kind of value it has. It’s not just about pumping up an asset.”

Instead, suggested Narula, those participating in the network must accept they are involved in a collaborative project.

“Institutions realise that if they are building their business on this technology, they have to contribute,” she said.

“If you’re building on open-source technology, you need to give something back to make sure it’s robust. It’s even more important with something like cryptocurrency, where there’s now lots of money based on bitcoin continuing.”

“There are only a few institutions actually doing the work”

Narula finished with a warning about bitcoin governance.

Other cryptocurrency projects have raised money from initial token sales (or ‘pre-mines’) to fund their further development, said Narula, but this is not the case with bitcoin, she said.

Bitcoin ran for years at the outset with its tokens having little monetary value.

Instead, she said, the leading cryptocurrency faces its own, unique development challenges.

“When I see developers wanting to work on bitcoin core [software] and trying to find funding year-to-year to do that, that’s a really scary situation,” she said.

“Institutional investors are not going to be really comfortable investing in a technology that doesn’t have its act together. There’s no token sale [to fund development] and there’s no foundation. There’s no central body with hundreds of millions of dollars to support bitcoin. There are only a few institutions actually doing the work and putting in the effort.”

According to research published earlier this year by cryptocurrency exchange BitMEX, the main contributors to bitcoin software development are Blockstream and Lightning Labs, which both employ eight developers, followed by Square Crypto, which employs seven.

MIT’s Digital Currency Initiative (DCI), which Narula heads, has 6 developers dedicated to bitcoin, as do Chaincode and Purse.