Over the last decade India has undertaken arguably the most ambitious digitisation programme of any country in the world.

Nearly all of India’s 1.4bn citizens are now included in a biometric digital identity system, which is linked to a real-time payments network and a credential management platform.

India’s payments system has been called the most advanced in the world, and recent events have shown how far-sighted its planners were.

Since the coronavirus pandemic, more and more of us have turned to digital forms of payment, discarding cash in the process.

Some say China is well ahead in this global competition—it’s been trialling the new digital yu’an at the winter Olympics.

The US is playing catch up but in a serious way—the Federal Reserve has released two important papers about CBDC in the last month.

But India is also now firming up its digital currency plans. The country’s finance minister said earlier this month that India will introduce a new CBDC later this year or in 2023.

To discuss the digital rupee and its likely impact, I’m joined on the latest New Money Review podcast by Tanvi Ratna, a technologist and policymaker who’s based in Bangalore. 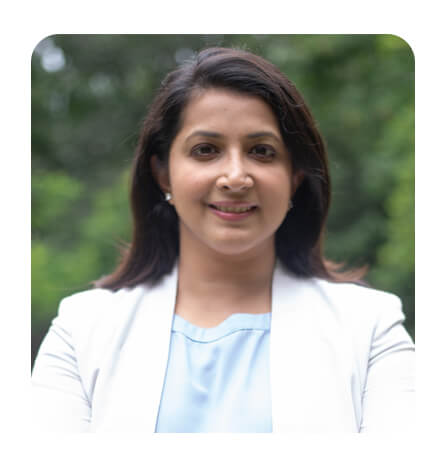 Tanvi, who is founder of a think-tank called Policy 4.0, has worked with both the US and Indian governments on technology policy and is closely involved with India’s digital currency debate.

In the podcast, we discuss:

How India leapfrogged the West in payments