Far from being a problem, bitcoin’s electricity consumption is healthy.

In fact, making an explicit link between energy and money would help promote sustainable economic development, says Andrew Webber, founder and CEO of Digital Power Optimization (DPO), a US-based start-up and our guest on the latest New Money Review podcast. 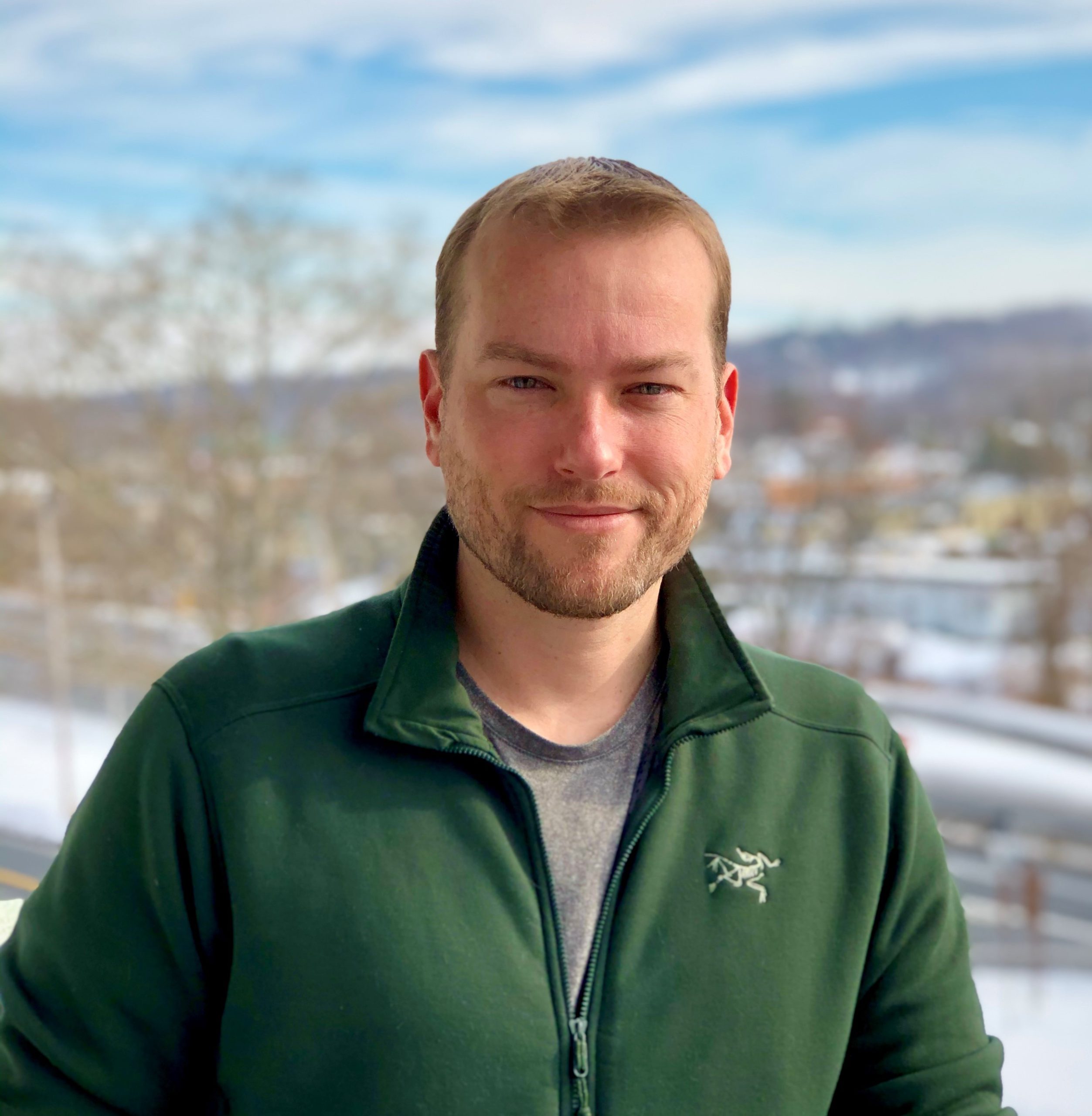 “Our money and the things we produce with our energy—and the sources of that energy—are completely divorced from one another,” Webber says in the podcast.

“We produce cheap plastic toys with fossil fuel energy, because we want to consume more stuff. And we have an unlimited supply of fiat currency to do that with. There’s no value trade-off. But if you could snap your fingers and rebase the entire global financial system around something better than a fiat promise, what better thing to use than the value of energy?”

By design, a network of computers solving a mathematical ‘guessing game’ provides the backbone—and the security—of the bitcoin network.

As bitcoin’s network has grown, it has become increasingly energy-intensive; its aggregate consumption was recently estimated at 121.36 terawatt-hours (TWh) a year, more than Argentina.

Although some have estimated that renewable energy’s share in bitcoin mining is as high as 74 percent, a recent Cambridge University study said that on average renewables have a 39 percent share.

According to DPO’s Webber, there is a natural link between bitcoin mining and renewable energy producers.

DPO says it works with power plants and electrical grid operators, using cryptocurrency mining as a tool to help manage load imbalances and the associated mispricings of energy.

As the share of renewable energy in electricity grids around the world has risen, negative prices have become more frequent, posing a dilemma for energy producers.

“If you have an energy grid that’s built on a fossil fuel basis and produce just enough power from fossil fuels to get by, and you then add 20 percent more supply from solar, the prices during the day are going to plummet. Often, the electrical grid prices can go negative for certain portions of the day,” Webber says in the podcast.

“We believe that the [bitcoin network’s] power in the future is by and large going to be supplied by renewable, clean energy,” he says.

“Storage is the great challenge for the renewable energy space”

Converting surplus energy into money via cryptocurrency can also beat trying to store it via batteries, says Webber.

“Storage is the great challenge for the renewable energy space,” he says in the podcast.

“You can produce solar all day long, but what do you do at night? You can have wind, but what if you need to store it for later usage? Instead of deploying a battery, just deploy mining computers and offtake all that excess energy. Your economic capture is going to be 2-3 times what you would have got by investing in a battery structure.”

Listen to the podcast, ‘the future of money in 30 minutes’, to hear New Money Review editor Paul Amery and DPO’s Webber discuss energy, money, and how the two may have a much closer relationship going forward.

Can bitcoin live on fees alone?