Economics textbooks tell us humans created money to overcome the drawbacks of barter. If your chicken wasn’t worth someone’s bushel of grain, you had no bread and they had no meat.

Anthropologists see things differently. Markets didn’t necessarily come first, they say. In fact, they argue, it’s the money we use that determines the type of society we live in.

In the latest New Money Review podcast, ‘the future of money in 30 minutes’, anthropologist and historian Brett Scott talks about the origins of money, debt and finance. 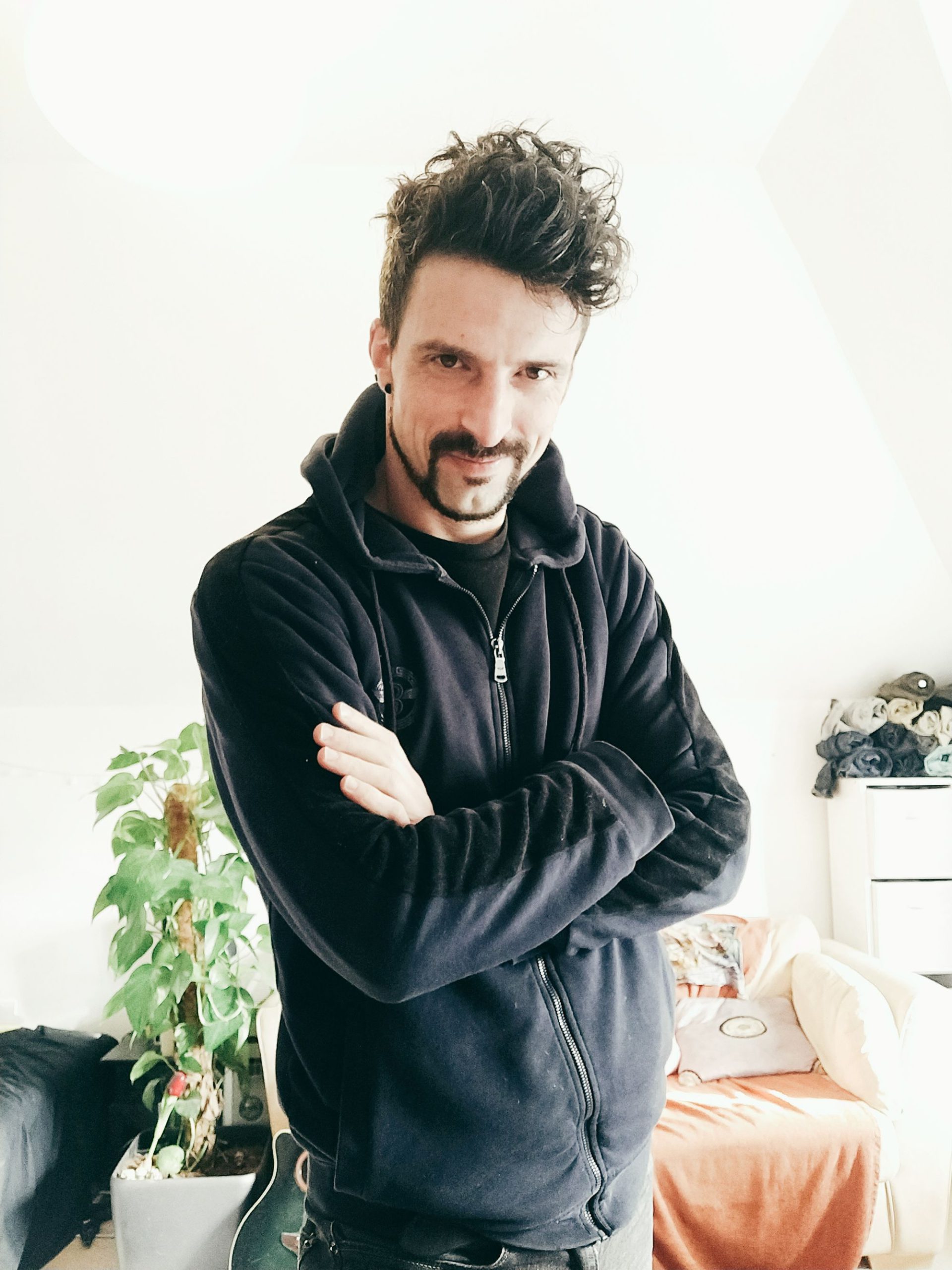 Scott is an author and a campaigner for alternative financial and monetary systems. His latest book, ‘Cloud Money’, will be published in 2021 by Penguin Random and Harper Collins.

In the podcast, Scott explains why anthropologists approach the topic of money quite differently from economists.

“Anthropologists ask, ‘how do people provision for themselves in the world?’” says Scott.

“But economists start by saying, ‘how do people trade?’” he says.

“And the way economists view money starts from the assumption that trade is the default in all societies, whereas anthropologists don’t assume that.”

In the podcast, Scott discusses: