As money becomes increasingly digital, data has also become money. Starting in Europe, where regulators have pushed for competition in banking and faster, digital payments, financial technology (‘fintech’) firms have pioneered the use of transactional data to create innovative consumer services.

Europe’s open banking model is now being emulated worldwide, but it’s time for regulators to level the playing field between tech firms and banks, says Salmony.

The new data market will be a threat to closed systems, he says: the operators of those systems will no longer be able to maintain their effective monopoly over data and applications.

Salmony, an executive advisor at European payments firm equensWorldline, is a computer scientist by training. He has spent his career looking at disruptive technology across a number of sectors, including music, ticketing, encyclopaedias and more recently payments and money. 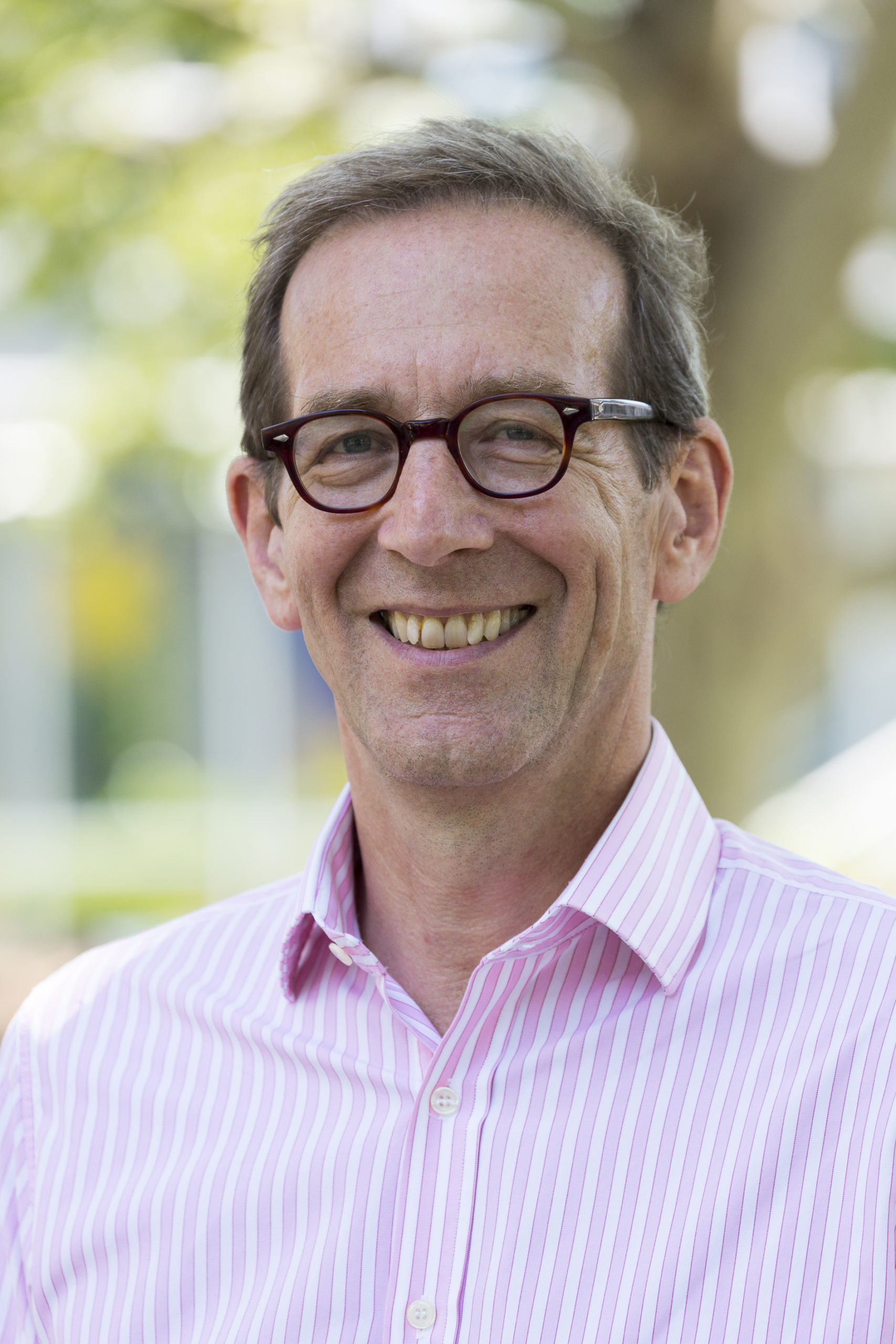 Below, we share some highlights from the interview. You can listen to the full recording here.

“Europe has one of the best payments infrastructures in the world. Very few geographies have instant payments, immediately addressable in a unified way to every bank and every account, at quite low cost.”

“The open banking model is now conquering the world”

“The European regulator has played a very active role. It has pushed innovations, such as the opening of the data of all banks in a controlled way.”

“The open banking model is now conquering the world: it’s in Turkey, Japan, all over Asia, in Nigeria, in the US, in South America.”

“Fintech is absolutely thriving. There is a huge innovation culture, where people are developing new ways of paying and providing the services around it. Europe, the UK especially, but also American and Asia are on an absolute rampage to find new ways of serving the customer better and more cheaply. This is only going to get bigger.”

“The UK is forging ahead with open banking. Its model is now conquering the world, even though Europe invented the idea and Britain is Brexiting. I’m hoping Europe will wake up to this and do a pan-European scheme.”

“The data market is going to have a huge impact”

Competition and the new data market

“Google can rummage around in all your [bank transaction] data, subject to your consent. But there’s no way the banks can have a look at Google data. It’s totally one-way and there needs to be a more level playing field.”

“The European Commission is creating a market for data, just as we have a market for capital and for the free flow of goods and people. Data will move freely across Europe, under consent and subject to the proper controls. This is going to cover all industries and it will have a huge impact.”

“We are going to see more ‘mash-ups’ of application programming interfaces (‘APIs’). Uber, for example, is a mash-up: it takes your location data, the driver’s location data, the maps from Google and your payment API and ‘mashes’ those four things up to provide a new service. This is going to happen across all industries and it will be truly transformational.”

“This is a threat to closed systems. Opening the world of data will make it more difficult for the huge platforms to maintain the monopoly they currently have. At the moment, we’re all pretty locked in: I have to go to Facebook, because that’s where my friends are. If I want to connect to my business colleagues, I have to go to LinkedIn. But the world needn’t be organised like that. For example, with email, we don’t all have to use the same service. Email has open standards, and this is the world we should be heading towards.”

“If some innovative social media service comes along, they should be given a chance to enter the market, while still allowing us to connect to all our friends on Facebook or WhatsApp. This could break the current winner-takes-all structures.”

“The platform economy has been a huge success. It’s led to fantastically powerful models for the benefit of everybody: we all use Amazon, Apple, Facebook and so on. But people are not so happy with being locked in.”

“There are so many better solutions of how to do identity”

“The regulator hasn’t yet stepped up on digital identity. Unless we improve the way we do identity on the internet, we’re really going to have problems. We’re still using passwords—a 1970s technology. But no one can remember their passwords, or people use the same one repeatedly, and it’s a nightmare. There are so many better solutions of how to do identity in a risk-based way. Let’s have some dynamic and intelligent authentication. We desperately need to do something about this.”

“It’s a big ask. There are so many identity systems around in the world. Germany alone has 58 different systems. You can imagine how replacing this with a harmonised system is not going to be easy. But we have to do it. Otherwise it will be ‘sign in with Facebook’.”

“What [Facebook’s] Libra has done is to say: we want to make paying as easy as sending a message. I can send you a WhatsApp, attach a picture or send you a voice message really easily. Why can’t I send you money just as easily? It’s an absolutely fair thing to ask for and it’s an inevitable development.”

“The cybercriminals are incredibly sophisticated, professional and industrialised”

Cybercrime to trigger the next financial crisis?

“The next financial crisis could well come from cybercrime. The cybercriminals are incredibly sophisticated, professional and industrialised. Cybercrime is now run by companies with a CEO, a personnel department, an R&D department, a pension scheme and a car park. They calculate where it’s cheapest to break in with the biggest returns. This will break an economy if we don’t get to grips with it. But it’s very hard to defend against it. We have to do better identity and share more data amongst ourselves.”