Cryptocurrencies like bitcoin operate in a radically different way to the banking system, and they are generating new forms of investigative work.

Anyone with a bank account has an IBAN number, an identifier that provides the country, bank code, branch code and account number of the account holder. Your bank will retain additional identity information, such as your address and phone number.

Cryptocurrency networks are the polar opposite: individual cryptocurrency ‘addresses’ have no inherent link to any specific identity. Any cryptocurrency user can generate millions of addresses. In fact, bitcoin advocates say it’s best never to reuse an address.

The contrast between the banking system and cryptocurrencies extends to financial transactions.

Details of bank account transactions stay within the banking system, and in a hierarchical way. As a bank client, you can look up your own activity, but no one else’s. Each bank can only see its own and its clients’ transactions. At the top of the pyramid, only the central bank sees the wholesale money flows between banks.

But cryptocurrency networks are flat and open. All transactions, past and present, are visible to anyone, via the linked set of blocks of data that we call the ‘blockchain’.

Philip Gradwell, our guest on the latest New Money Review podcast, is chief economist at Chainalysis, one of several firms making a living out of tracking and analysing blockchain activity. 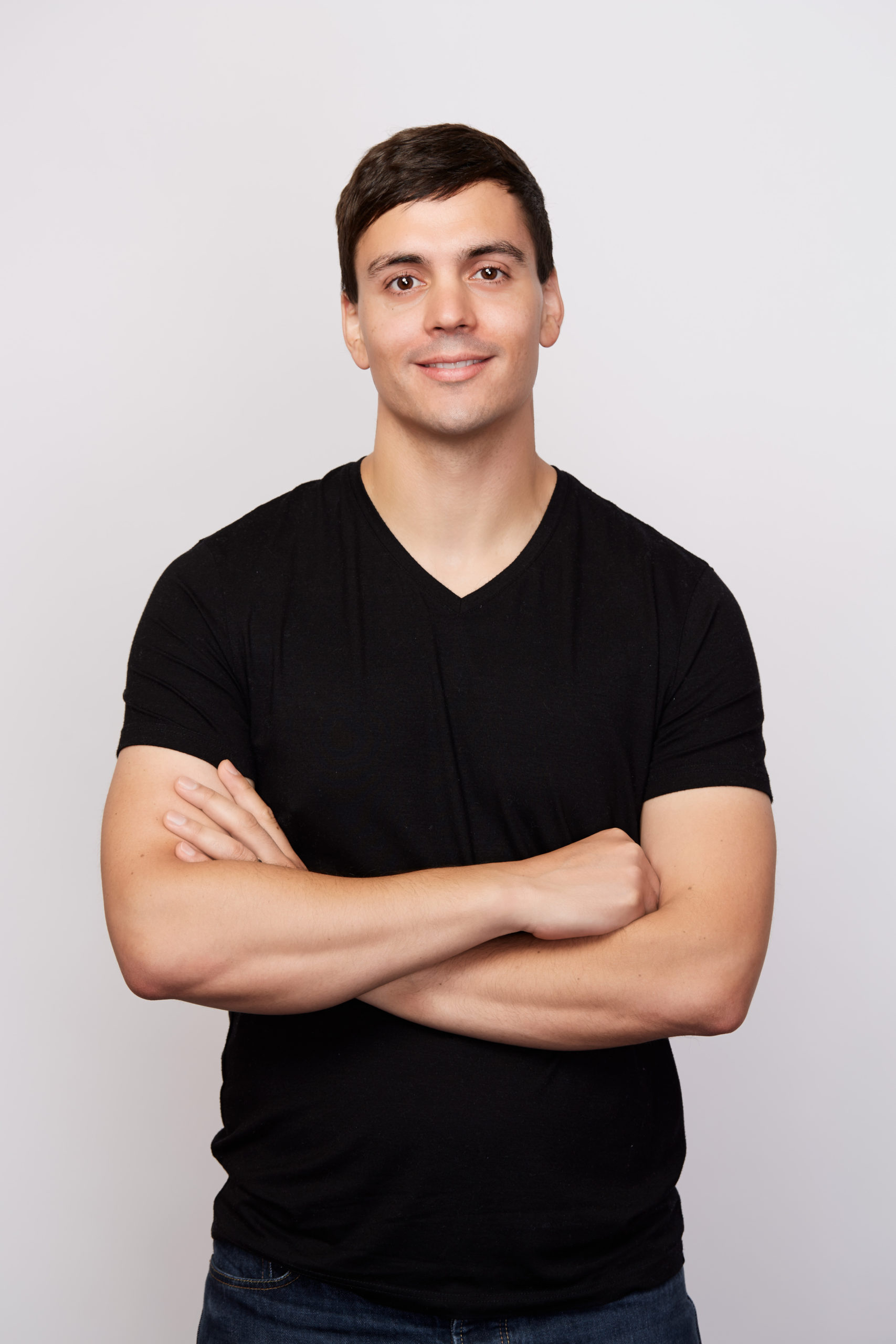 “We look at blockchain data, which is a record of all the transactions people are making in cryptocurrency. We structure that data so we can understand the businesses and the people that are moving value amongst themselves.”

“We think about entities, rather than named individuals”

“When we look at the bitcoin blockchain, we think about entities, rather than named individuals. An individual can have as many bitcoin addresses as they want. Some exchanges, for example, have millions of addresses. Our task is to understand which set of addresses belongs to a particular entity.”

“We have to minimise false positives. Some of our customers are exchanges who are doing anti-money-laundering (AML) work. You don’t want to incorrectly label the source of funds for one of their customers as being from an illicit source. Then that customer will get locked down and it’s a terrible customer experience.”

“Worse, if a law enforcement agency is building a case and there turns out to be a false positive, that can undermine the case. We avoid using machine learning techniques, as they throw up a lot of false positives. Instead, we run our clustering on collecting as much ground truth as possible, and then we build deterministic models that logically connect addresses to a particular entity.”

“It’s already complicated to get regulators to understand cryptocurrency”

“The regulatory response [to the introduction of cryptocurrencies] has been to apply fiat currency-based models of AML. Often, the guidance to a cryptocurrency business has been: ‘You are a money service provider, therefore you are covered under the same laws as fiat currency money service providers’. There’s been almost a one-to-one mapping of that set of rules and regulations.”

“In time, that could result in a different model of AML. But it’s already complicated to get regulators to understand cryptocurrency. Hopefully it will get there.”

A real-time insight into economic activity

“Having a transaction record helps you understand what’s going on in a way that’s just not possible in the fiat system. Under coronavirus, people are having to track real-time economic activity in proximate ways: the level of air pollution in China, for example. What if you could look at the flow of value in real time between different counterparties?”

“Bitcoin miners are seen as a bit mysterious. We don’t quite know who’s behind them and a few pools coordinate much of the mining activity. But we can see their transactions on the blockchain, especially the distribution of bitcoins from mining pools to pool members. Some people have concerns that mining is too concentrated. We think these concerns are overblown. Miners are switching between pools and keeping them in check.”

“Fake bitcoin trading data is one of the most important issues facing the industry. It undermines trust in everything. If you tell an outside investor that the most fundamental dataset in bitcoin—how much is being traded—is false, they are going to go away and do something else.”

“It’s not always exchanges that are faking the volumes. Sometimes they create incentives for their own users to wash-trade, for example if they offer volume-based discounts. But it’s hard to fake on-chain volume. You’d have to own all the bitcoin and move it around, which ties up capital and creates other risks.”

“If we look at the ratio of bitcoin traded per bitcoin entering an exchange on the blockchain, there are big differences. For some of the more established exchanges, where we trust the data, it’s around six-to-one. But on other exchanges it can be thousands-to-one. When you get those high ratios, it’s time to get suspicious.”

“Ponzi schemes and darknet markets can be seen as fiat-world crimes that are happening on the blockchain. But there are crimes where the blockchain arguably helps. For example, ransomware attacks have been on the rise, both in the form of ransomware as a service and more targeted campaigns, where people focus on a particular institution.”

“Is there tainted bitcoin vs. non-tainted bitcoin? It’s important to think hard about this. The way we think about illicit activity is that it’s not the transaction itself that’s at fault, it’s the entity conducting the transaction. So when bitcoin moves to an entity that you consider has taken enough action, has done due diligence, isn’t associated with criminal activity, if they then send on the bitcoin, you have to accept it.”

“The model of tracing value not through the transaction chain, but from entity to entity, allows you to make the decision on whether to or not to accept it. We haven’t seen any evidence of a two-tiered bitcoin market.”

“It’s about differences in opinion and risk models”

“Everyone has the same dataset. It’s about differences in opinion and risk models. Some exchanges will have a different risk appetite to others. If you’re trying to understand if you’re going to be interacting with an entity involved in illicit activity, you need to start adding a lot of extra context to the data that’s on the blockchain.”

“Our ability to give real descriptions of the actual activities and use cases involving cryptocurrency is increasing very rapidly. For example, we can dive in and examine what tether usage in certain parts of the world means for that token’s adoption rate. Or how many bitcoin have been held for how long and when they are sent to an exchange, what are the characteristics of the people sending them. All this is going to help people get much more comfortable with the blockchain.”

To listen to our interview with Philip Gradwell of Chainalysis, click here