How China’s digital payments technology will take over the world.

Our guest on the latest New Money Review podcast is Rich Turrin, a US citizen based for a decade in Shanghai, China, where he has had a bird’s eye view of the incredible changes taking place in money and payments. 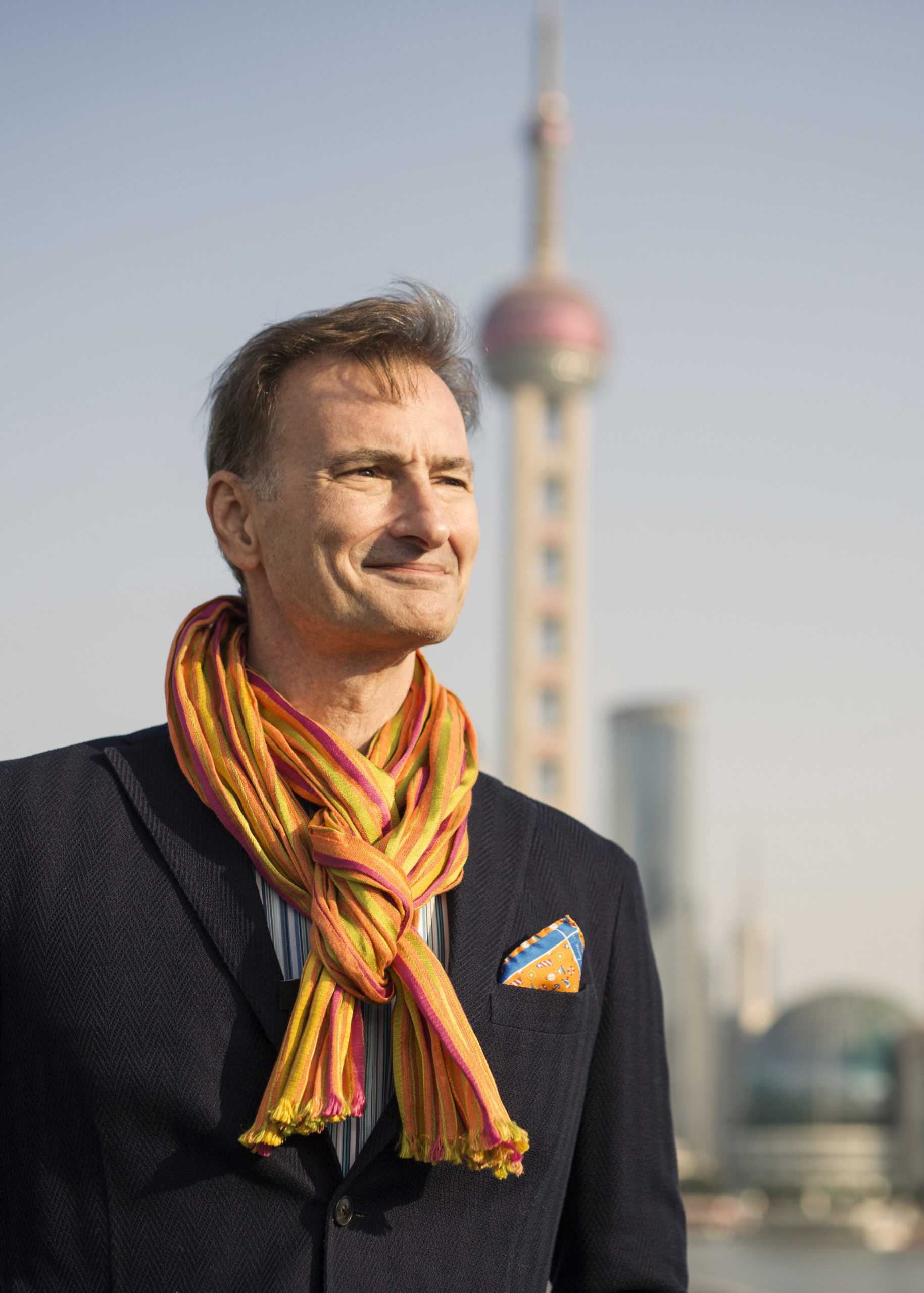 “The West is now copying China, rather than the other way round”

“These changes are coming to you soon,” Turrin goes on, “as we all enter the new world of central bank digital currencies (CBDCs).”

And it’s China that’s setting the global pace when it comes to the confluence of finance, technology and social media.

“Most people think that China is a great place, but it copies,” Turrin says in the podcast.

“Many have not made the transition to understanding that China is a tremendously innovative country. On the digital front, the West is now copying China, rather than the other way round. TikTok is probably the best example.”

“This is a tidal wave, ready to hit the financial system”

Turrin, a mathematician by training, is a former banker who became a fintech expert at IBM and then a consultant and author.

He goes on to describe China’s new CBDC, which is in its pilot stage, as a ‘tsunami’.

“This is a tidal wave, ready to hit the financial system,” he says.

“All of this trade is going to go off the SWIFT payments system. It will not be controlled by the banks. It will be immediate. This is a major break in how we use digital money. I don’t think many in the West are sufficiently aware that this tsunami is coming.”

Listen in to hear more about: