The increasing adoption of cryptodollars—digital dollar tokens that can be passed hand-to-hand—is a sure sign of the revolution that’s taking place in money, says Nic Carter, our guest on the latest New Money Review podcast.

Carter, a former cryptoasset analyst at fund manager Fidelity, is a venture capitalist and cofounder of blockchain data firm Coinmetrics. 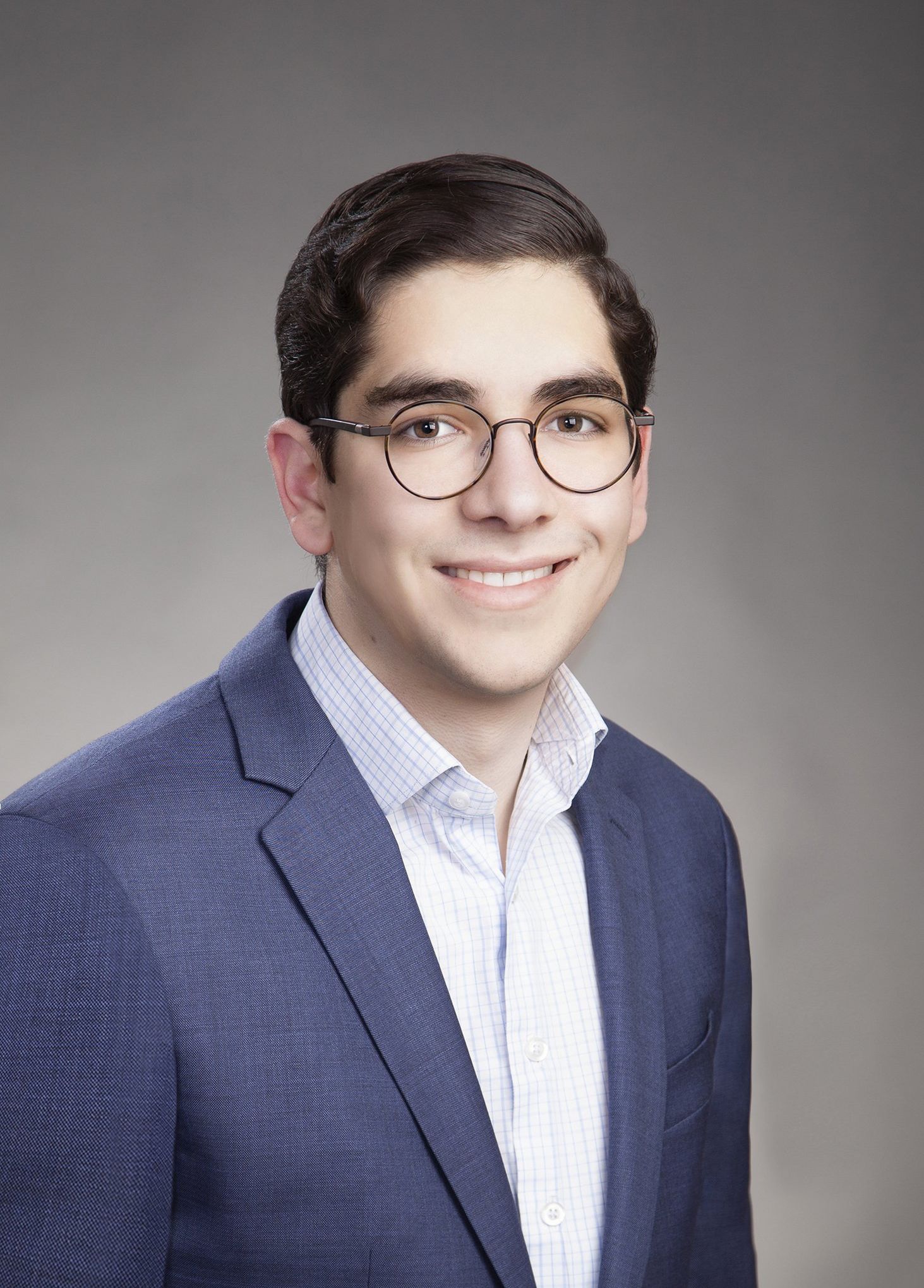 Cryptodollars—Carter’s preferred name for stablecoins that are settled on public blockchains—are a highly disruptive innovation, he says, calling them “the first killer app of crypto”.

By contrast with cryptocurrencies like bitcoin and ethereum, whose prices are highly volatile, there’s no price speculation in stablecoins, which track the value of a currency like the dollar, euro, swiss franc or yen.

These fiat currency substitutes are designed to facilitate payments, and are doing so on an increasing scale.

Stablecoin users can transfer value quickly and safely over the internet and without going through the banking system.

“This is the first time the crypto industry has manufactured something of immediate relevance to the outside world,” Carter says.

He says the key innovation in stablecoins is the trading of quasi-dollars over cryptocurrency networks, which operate independently from the legacy financial system.

“By tying the settlement assurances of the blockchain with a token that represents an IOU for funds held in a bank account, you get something quite powerful,” says Carter.

“I think we’re just at the beginning of seeing the applications.”

The invention of cryptodollars could have far-reaching implications, says Carter, for example by cutting the costs of remittances.

In the podcast, Carter says blockchain-based dollars could “flatten out the topology of the correspondent banking system” and reduce dependence on the New York-centric dollar clearing system.